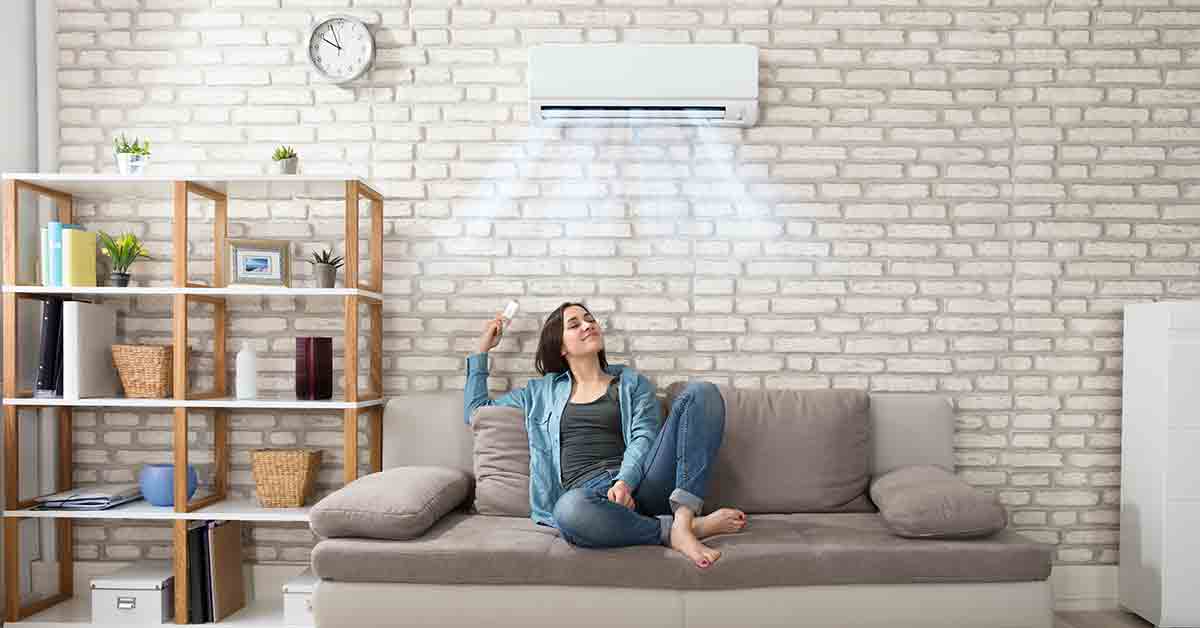 Who Invented Air Conditioning? (And Other Interesting Facts)

The History of Being Cool

What would we do without air conditioning here in the Coachella Valley? Air conditioning provides us comfort during those long, hot summers, but the technology is also necessary to keep perishable food and medicine from spoiling. Modern air conditioning’s predecessors existed thousands of years ago. People have come up with ways to control indoor temperatures since ancient Egypt, including hanging wet mats over their doorways. Wealthy ancient Romans circulated cold water through the walls of their homes. While a complete history of modern air conditioning could have us here for hours, we’ve put together a couple of the highlights to help you understand how air conditioning developed over the years.

As is often the case with technology, modern air conditioning’s development came in multiple stages.

One of the most notable discoveries that led to modern air conditioning was in 1758. Benjamin Franklin and John Hadley, a Cambridge University academic, experimented with different liquids to determine their refrigerating effects. Franklin established that the refrigerating effects of liquids are directly related to their rates of evaporation. Hadley and Franklin used a bellows and ether to cool a mercury thermometer until it measured below freezing temperatures. 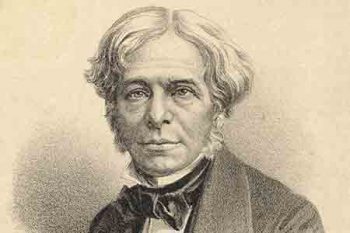 Michael Faraday’s experiments were crucial to the development of modern air conditioning.

Michael Faraday, a British inventor, experimented with the refrigerating effects of gases in 1820. He discovered that if he compressed and liquidized ammonia and then allowed it to evaporate, the air inside his laboratory cooled.

In the 1840s, John Gorrie, an American doctor, developed a “cold air machine.” Gorrie invented the machine because he needed a way to keep his yellow fever patients cool. The cold air machine used compressed air and water in an open cooling system. Gorrie received a patent for his invention in 1851, making it the first patented invention to use mechanical refrigeration.

Willis Carrier, an American engineer, invented the precursor to modern air conditioning in 1902. At the time, Carrier worked for Sackett-Wilhelms Lithographing and Publishing Company. The company assigned Carrier the task of treating the air at the printing plant. Any time the humidity reached a certain level, the color register went wonky, affecting the company’s publishing process. To resolve the issue, Carrier designed a system that contained multiple chilled coils. Carrier’s system kept the humidity inside the plant at 55 percent. To put this in perspective, it would have taken over 50 metric tons of ice to cool the plant in the same way.

Stuart Cramer Came Up With the Name of the Game

IN 1906, Stuart Cramer, an American engineer, gave a speech to the American Cotton Manufacturers Association in which he came up with the term “air conditioning” to describe the cooling and humidity-controlling properties of the new technology. Over the next few decades, he invented multiple different pieces of humidity control and ventilating equipment for cotton mills across the American South, including a machine that added water vapor to the air inside of textile plants.

What’s Cooler Than Being Cool?

Having an air conditioner in your house! Charles Gilbert Gates, an American millionaire and the son of John Warne Gates, was the first person to have air conditioning installed in their home.

Unfortunately, Charles Gates didn’t get to enjoy the modern amenity as he passed away in 1913 following a hunting trip in Cody, Wyoming. It would be nearly fifty years until air conditioning started to find its way into suburban American homes.

In 1925, Willis Carrier revealed his new and improved air conditioning design at the grand opening of the Rivoli Theater in Times Square, New York City. The “chiller” introduced moviegoers to indoor climate control. Over the next few years, Carrier installed his machine in over 300 movie theaters across the United States. Before air conditioning was a common amenity in homes across America, people went to the movie theater during the summer to escape the heat. This trend in increased movie patrons during the summer led to the traditional “summer blockbuster.”

Air Conditioning in the Workplace

Before air conditioning was available in homes, companies installed huge machines to increase worker productivity during the summer. Unfortunately, the Great Depression and World War II greatly impacted the expansion of air conditioning as a regular fixture in homes across the United States.

The Effect of Air Conditioning

Serving the valley since 1954

Fill out our contact form and get ready to save on HVAC services!

Five Best Air Filters For Your Home
|
Does Air Conditioning Make You Cough? (And Other Answers To Your A/C Questions)